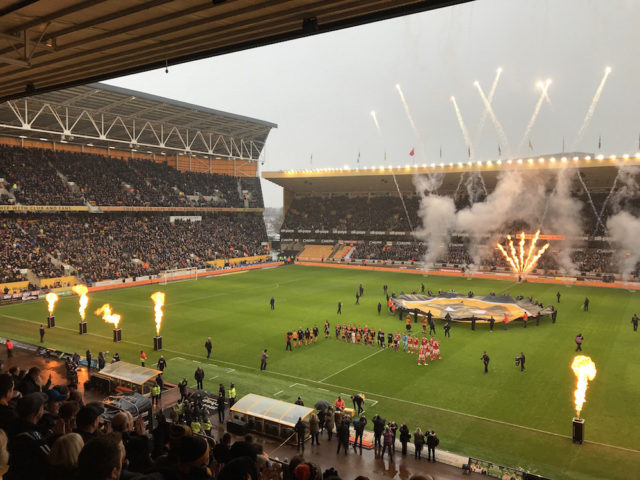 Cardiff’s loss on Tuesday opens the door for Wolves to take another step towards sealing automatic promotion tonight and they can get the job done against Derby.

Nuno Santo’s table-toppers had looked set to be caught by the Bluebirds, only for a dramatic win in the Welsh capital on Friday to extend their lead at the top of the standings.

A victory this evening will leave them needing just two points to secure a spot in the top two and having dominated the division this term, a deserved place in the Premier League.

However, it will not be easy against a Rams side who have hit their stride again after a run of one win in 11 saw their play-off hopes jeopardised.

Wins to nil against both Preston and Bolton have reinvigorated some confidence into Gary Rowett’s team but I don’t think that will be enough.

Elsewhere and Roma’s victory over Barcelona on Tuesday has got us all dreaming but I cannot see Juventus pulling off a similar shock against Real Madrid.

The Champions League holders head into the second-leg of their quarter-final with a 3-0 advantage and another win to zero is the one that stands out for me at 2/1.

Bayern Munich are also unlikely to suffer any hiccups against Sevilla and when you consider they are unbeaten at the Allianz Arena this season, a home win to nil at 27/20 seems a decent option.