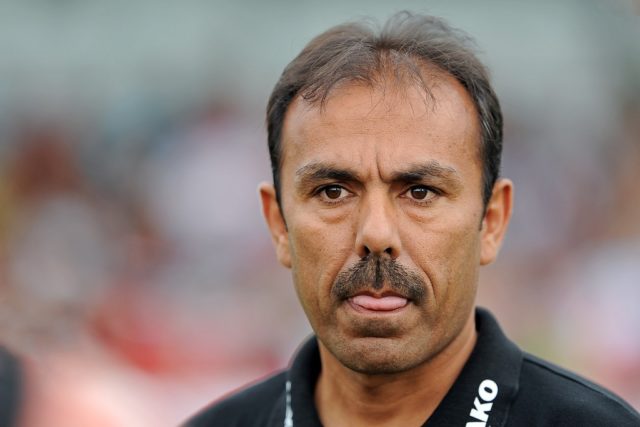 Sheffield Wednesday are a team on the slide and their situation is likely to get worse when Ipswich arrive at Hillsborough tonight.

The decision to sack Carlos Carvalhal and appoint Jos Luhukay now looks to have been a significant mistake, with the Dutchman losing his last three, most worryingly on Saturday as his side went down 4-0 at Bristol City.

While the Owls were floundering at Ashton Gate, Ipswich had the day off due to the weather and will be fully rested for their trip to South Yorkshire.

The Tractor Boys still hold unlikely play-off hopes and looked good in their last game, a 1-0 win at Preston.

Although their injury crisis is easing, Wednesday look utterly bereft of confidence and with no defeats in their last four on the road, I really fancy the Ipswich win at an extremely generous 21/10.

Elsewhere and rumour has it there is some Champions League action tonight and do not be surprised if Real Madrid make it a double over Paris Saint-Germain.

Los Blancos have been shocking at times this season but have won this competition in three out of the last four seasons and grinding out results has become their forte.

PSG will look to attack from the off as they aim to overturn their 3-1 deficit but have a habit of running out of steam and the Real could well pick them off at 29/10.