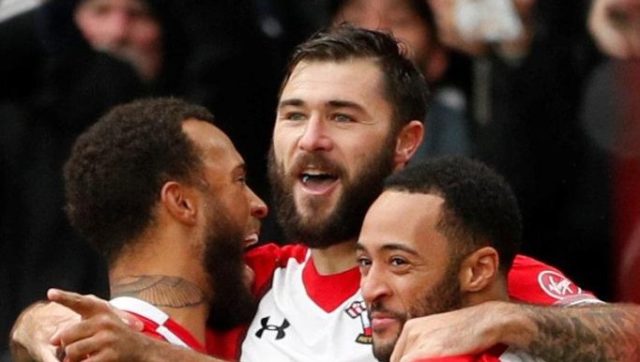 The fight for survival takes precedence this weekend in the Premier League and I think Southampton can take an almighty step to safety at Everton.

Last weekend’s 2-1 win over Bournemouth has reignited the belief in the Saints camp and my bet of the day is the 8/5 for them to win at Goodison.

The visitors have won only one of their last 15 on the road but there is often no logic behind results at this stage of the season.

On paper, they have a team who should be comfortable in mid-table and will hope that they are getting it together at just the right time.

Everton have been solid under Sam Allardyce but already appear on the beach and this is the perfect chance for the Saints to strike.

Another price I’m going for is the 21/20 on offer for Girona to beat Eibar at home.

Both sides have had strong seasons but have kind of given up in recent weeks with safety guaranteed and European football out of their hands.

Despite recent defeats to Espanyol and Real Betis at the Montilivi, it has been a stronghold for Girona and I’m backing them to grab another three points here.

Finally and Hamburg can take advantage of a middling Eintracht Frankfurt side to keep their survival hopes alive on the penultimate day of the Bundesliga.

Die Rothosen have won three of their last four games and face a Frankfurt team with one eye on both the DFB-Pokal final and the other on the summer, after it was announced last month that boss Niko Kovac will take over at Bayern Munich in July.

It looks set to be a tense game at the Commerzbank-Arena but Hamburg can take a step towards survival at 27/10.