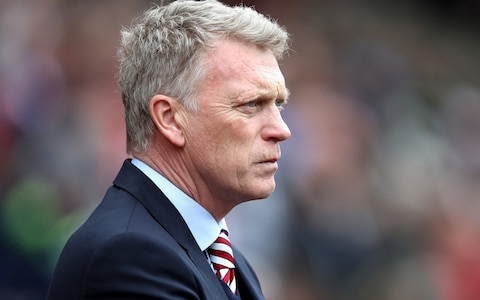 Saturday sees the return of the Premier League and I fancy Southampton to do the business away at West Ham.

We all remember the scenes at the London Stadium against Burnley and the pressure is really on the Hammers to turn things around after three weeks off.

Saints went into the international break having made it through to the semi-finals of the FA Cup and Saturday’s outing signals Mark Hughes’ first Premier League game in charge.

Two points separate the sides but the toxic atmosphere around West Ham makes this a great chance for Southampton and I can see them taking all three points at 17/10.

Staying with the Premier League and Brighton can make it four home wins in a row against Leicester.

The Seagulls sit six points clear of the bottom three and their form at The Amex has been key for Chris Hughton’s side.

Leicester still have a European place in sight but after being eliminated from the FA Cup, some of their players may now have one eye on the World Cup.

A home win is 19/10 and I think that is a magnificent price considering the way Brighton have played in recent months.

Finally and Burnley should be the latest side to take advantage of West Brom’s woes.

The Clarets have lost just one of their last six and face a Baggies team 10 points adrift of safety and another loss seems likely, with the away win 41/20.