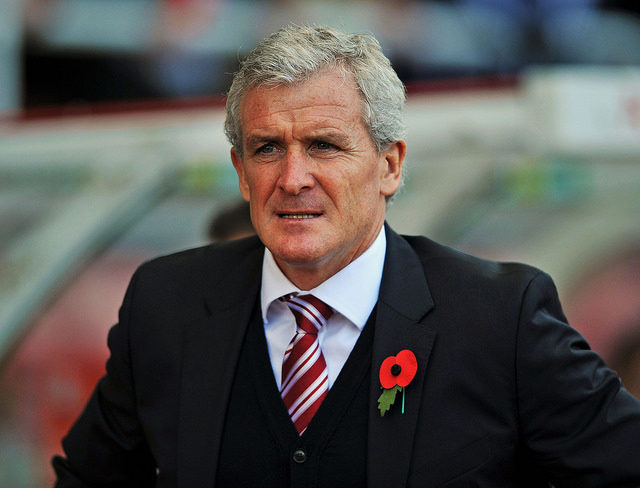 Southampton seem to have hit form at just the right time in their survival bid and I’m backing them to claim a crucial three points tonight at fellow strugglers Swansea.

Mark Hughes’ men looked all but gone in the middle of last month, but five points from their last three games has lifted them out of the relegation zone.

They were desperately unlucky to concede a late equaliser on Saturday at Everton and face a Swans team who, having enjoyed their own renaissance, have failed to win in their last seven.

Saturday’s defeat at Bournemouth saw them drop below the Saints on goal difference and they have a terrible record at home to Southampton, winning only one of their five Premier League meetings at the Liberty Stadium.

Crucially, Hughes’ team are playing well just when it matters while the Swans have lost the initial verve injected by Carlos Carvalhal.

The away win is a great price at 6/4 but I’m not expecting an expansive game and I think we can get something more out of this.

There have been under 2.5 goals scored in six of Swansea’s last seven games and my top bet is a Saints win to nil at 13/5.