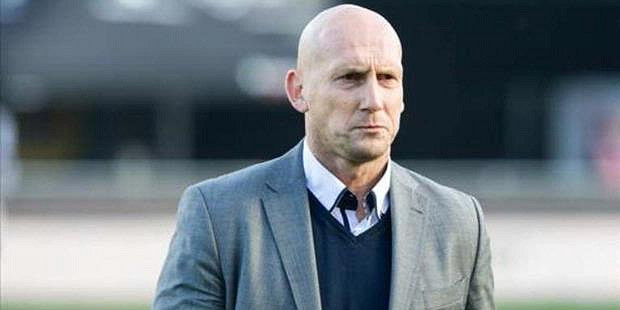 Reading have endured a nightmare season but could experience a rare ray of sunshine against Sheffield United.

The Royals still seem to be battling the trauma of last year’s play-off defeat to Huddersfield and are currently sitting 18th in the table, without a win at the Madejski in 2018.

United are eighth and despite still being well in the play-off hunt, Chris Wilder’s comments after Friday’s defeat at Hull that his side have “maxed out” the momentum from last season’s promotion suggests all is not well.

The Blades are the favourites going into the game but I think there is a decent chance of an upset here, with a home win at 39/20 seemingly too good to turn down.

Elsewhere, Girona may have got hit for six by Barcelona on Saturday but still played well at the Nou Camp and will fancy themselves against Celta Vigo.

The Blanquivermell have won their last four at the Montilivi while Celta have lost on their last two away trips. A home win looks good at 27/20 although I think there could be more here.

Girona have been winning at both half-time and full-time in each of their recent quartet of victories and a repeat of that outcome is extremely tempting at 13/5.