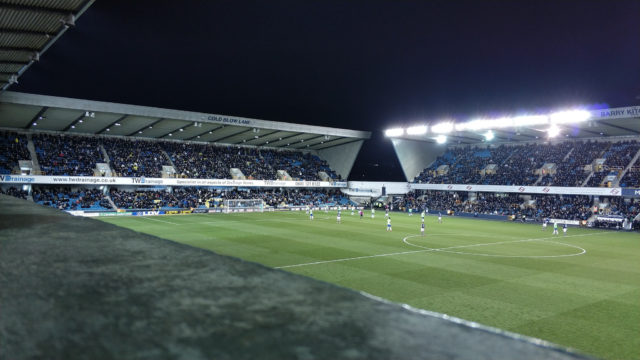 Both Millwall and Fulham have plenty to play for in the final weeks of the Championship campaign and that should lead to an entertaining Friday night the New Den.

The Lions have been the surprise package of the campaign following last term’s promotion via the League One play-offs and are 17 unbeaten in the league, a run that has lifted them to sixth.

Fulham are in even better form, going 21 Championship games without defeat and need to prolong that run if they are to leapfrog Cardiff in the race for automatic promotion.

Millwall have not conceded in any of their last three at home but that is counterbalanced by Fulham having netted in every away game since losing at Sunderland on December 16.

I can see goals in this one, with over 3.5 a really good 19/10 and without sounding like a coward, I am going to sit on the fence and pitch for the score draw at 3/1 simply because I can see both teams going for it.

Elsewhere and I think home advantage can count when Nantes welcome Rennes in one of Ligue 1’s Friday fixtures.

These two have been doing battle for 75 years and see this game as a derby due to there being around about 70 miles between them.

Rennes sit fifth in the table, two points clear of their ninth-place rivals and won the reverse fixture 2-1.

However, Les Canaris like to play on the front foot at home and I’m backing them to do the business at 7/5.