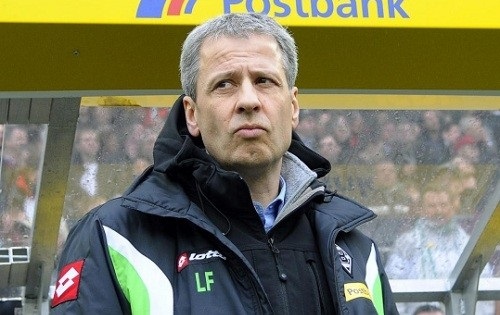 Nice seem to be coming good after a tough run of injuries and appear an excellent price to win at Guingamp.

Earlier in the season, Les Aiglons were plagued by a string of fitness setbacks to key players but the board quite rightly kept faith with the excellent Lucien Favre and are being rewarded.

After recently crashing out of the Europa League, they can now focus on Ligue 1 and are unbeaten in their last three, winning last time out against Lille.

Guingamp have become a bit of a neutral’s favourite but with their safety all but guaranteed, have dropped off in recent weeks, not winning any of their last four.

The away win looks a really good price at 8/5, especially with Nice having had nine days off, meaning the influential Wylan Cyprien should start for the second straight week after injury.

My other bet might be a bit of surprise but Genoa have been going well at home and AC Milan may well be smarting from their shock Europa League defeat to Arsenal.

Il Rossoblu have won three of their last four at the Stadio Luigi Ferraris, with all of those victories accompanied by a clean sheet.

Milan were flying before going down to the Gunners and now have a task to respond, having appeared fragile in the opening months of the campaign.

Davide Ballardini seems to have schooled his team into grinding out wins and having managed a goalless draw at the San Siro, I think they can take the points at a wonderful price of 47/20.