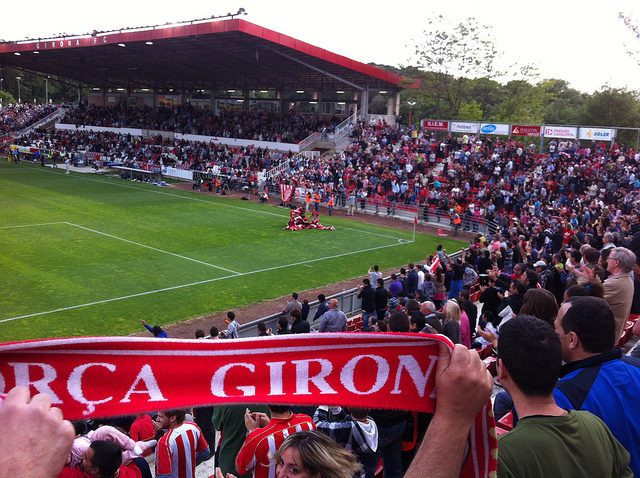 Girona have a fantastic home record and look good to extend it when Deportivo La Coruna come to town.

The Blanquivermell have won on their last five outings at the Montilivi, keeping clean sheets in each game, and will move into the European places with another triumph.

Deportivo, on the other hand, are winless in their last 12 and appear unlikely to end their slump anytime soon.

The home win is 5/8 but Girona’s defensive record means there could be more for us in this one.

Considering that Depor have scored just once in their last six outings, the home win to zero is a very decent 33/20 and those who like an exact score bet might be interested in the 29/4 for 2-0 or the 12/1 for 3-0.

I also quite fancy Schalke to win away at Mainz, despite the hosts’ recent upturn in form.

Three unbeaten has allowed Sandro Schwarz’s men to move away from the relegation zone in Germany but they looked unconvincing against Hamburg and Wolfsburg.

Schalke have won four of their last five and sent a message to their rivals by winning at Bayer Leverkusen on their last away trip.

Another victory is 23/20 and, having kept clean sheets in their last two outings, those looking for something else may eye that outcome to zero at 9/4.