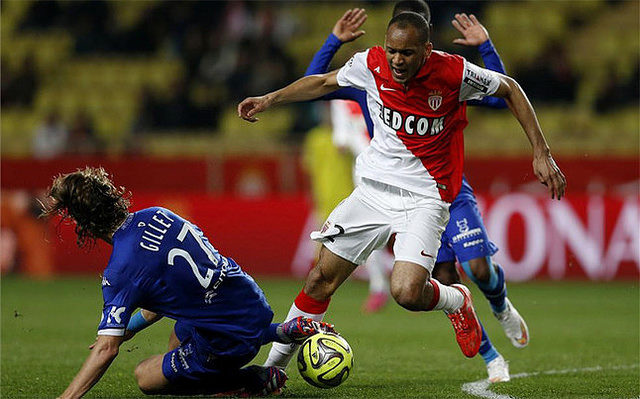 Montpellier and Saint-Etienne meet tonight in a game that both know could spell the end of their Europa League hopes.

After some solid form over the winter, Montpellier have fallen off the pace with one win in six, a run that includes defeats in their two most recent outings.

In contrast, Les Verts are unbeaten since January 21 and have won four of their last six.

Both have injuries to key players, with skipper Loic Perrin the most notable absentee for the visitors.

However, they are an experienced team when it comes to grinding out results at this stage of the season and 19/10 for the away win looks almost too good to turn down.

Elsewhere and Sevilla’s season seems to be stumbling to a close and with off-field uncertainty, Levante could take something off them tonight.

Los Granotas have won three of their last four La Liga games and a victory could make them safe for another season.

With doubts over Vincenzo Montella’s future, and his side without a win in eight competitive fixtures, Levante can get something.

A fourth straight home victory for Paco Lopez’s men is tempting at 11/4 but I might sit on the fence and instead back them double chance at 20/23.