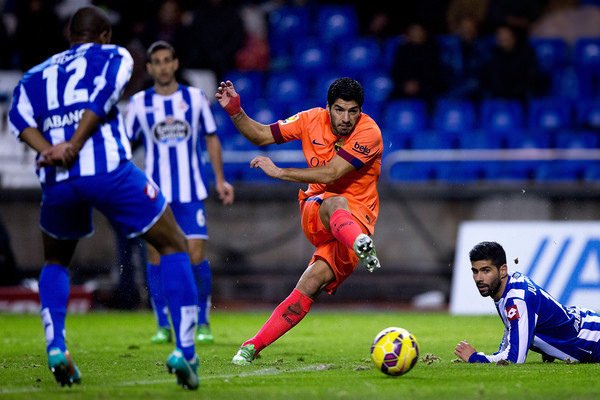 Leganes entertain Levante in La Liga this evening in today’s solitary fixture from Europe’s top leagues and I’m backing the visitors to come out on top.

Levante are 53/20 to claim the victory and they are the form team of the two, who now have nothing to play for as the relegation spots in Spain have already been decided.

Leganes have lost four of their last six games in La Liga and have been coasting for some time now. In contrast, the visitors have found some end of season form and have four wins in their last five games and have lost just two of their last 10 as they made the surge towards survival.

The hosts do have a decent record at the Municipal de Butarque and that is a slight concern but Levante’s form going into the game could be key and they should be able to pick up a rare away win.

If you’re looking for an anytime goalscorer Levante’s Jose Luis Morales looks a strong option at 33/10.

The midfielder has two strikes in his last two games and has managed four of his eight goals this season in his last nine appearances.

Morales also provided the assist for Marti Roger in Levante’s 2-1 success over Sevilla last time out before scoring the second and is enjoying a strong end to the campaign.