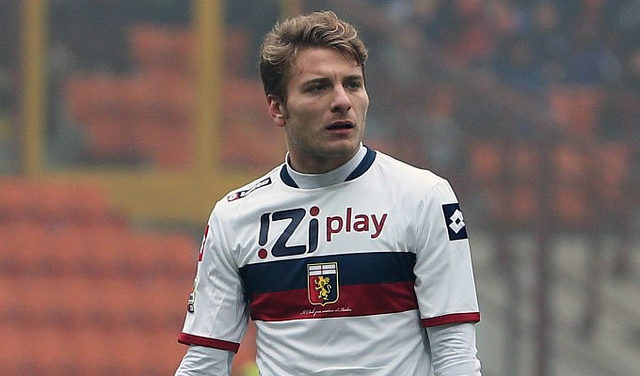 Lazio host Genoa in Serie A today and the Rome outfit should be able to claim the three points as they push for a spot in next season’s Champions League.

Lazio saw an eight-match unbeaten run ended at AC Milan in Serie A last week and they followed that up with a Coppa Italia draw at the San Siro in a pair of tough games against the Rossoneri.

Genoa have lost their last two without scoring and couldn’t break down a 10-man Udinese in their last match, and they would perhaps be looking over their shoulders a little more if the current bottom three could find any kind of form.

Lazio’s home form has been exceptional of late and they boast five successive victories ahead of this evening’s clash – scoring 17 goals and conceding just twice during that run.

A home win to zero at 27/20 could be an option but I’m going to take a Lazio win with a -1 handicap as my tip at the same price instead.

Genoa do have a few quality players in attack and the Biancocelesti defence has hardly been watertight this season, as such it makes more sense to back Lazio to outscore their opponents convincingly rather than keep a shutout, with over 3.5 goals at 2/1 also tempting.