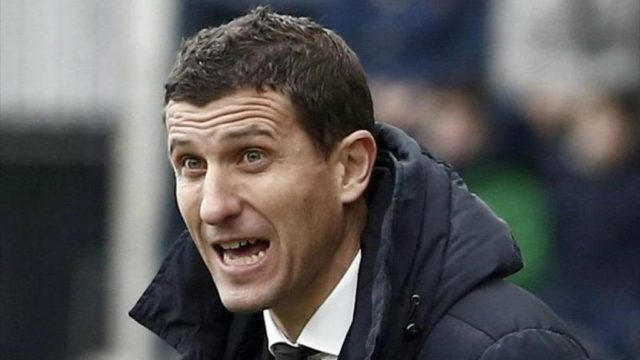 The weather maybe limiting our options today but it is unlikely to stop Watford beating West Brom.

The Hornets have looked decent under Javi Gracia and were good value for last Saturday’s 1-0 win over Everton, their third win in five outings at Vicarage Road.

They are at home again on Saturday and face a Baggies team without an away win since August.

WBA have also lost on their last three trips to the Vic and I can’t see past another Hornets victory.

That outcome has come in to 21/20 but is still a decent price. With West Brom’s woes, I would even consider a bit more by backing Gracia’s men to triumph to zero at 11/5.

I also fancy Burnley to finally break their winless run when Everton come to town.

Saturday’s fixture is Sean Dyche’s 250th in charge of the Clarets and a victory would be a fitting tribute to the man nicknamed ‘Stone Cold’.

Burnley won 1-0 at Goodison earlier in the season and despite not tasting victory in their last 11 games in the league, I’m backing them to get over the line at a tempting 8/5, while another 1-0 is 11/2.

Finally, and having done us proud on Wednesday, back Eibar to do the business again at Deportivo La Coruna.

Depor have not won in their last five at home and the decision to appoint Clarence Seedorf already looks doomed.

Los Armeros have themselves not been in the best form but are the superior team on paper and 17/10 looks good for them to get a Riazor result.