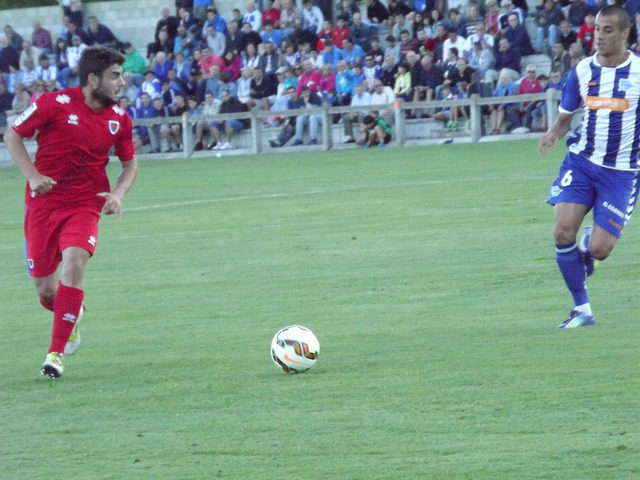 Alaves are unbeaten in their last seven at home and can extend that record on Monday.

Abelardo’s men have produced plenty of Mendizorroza magic in recent months and it is their form in the Basque Country that sees them 11 points clear of the bottom three.

Their ability to keep clean sheets has been particularly impressive, shutting the opposition out in five of their last seven at home.

Real Betis though are a funny team, winning four of their last six on the road and are still in with a shout of making a late dash for the European places.

These two usually play out fairly cagey encounters, with under 2.5 goals in five of their last six meetings in Vitoria-Gasteiz.

However, Alaves are very good at home and the 6/5 for them to claim another win is the one for me.

Elsewhere and I also think home advantage will see Werder Bremen through against FC Koln.

Die Werderaner are undefeated in their last seven and have massively improved in recent weeks to climb out of the bottom three.

Bottom club Koln themselves have shown signs of improvement but will have been hit hard by losing to Stuttgart last time out, especially having played so well.

It is likely to be a classic open and attacking Bundesliga affair and with the home win 10/11, it may well be worth looking for something extra with that outcome and both to score the one I’m looking for at 43/20.