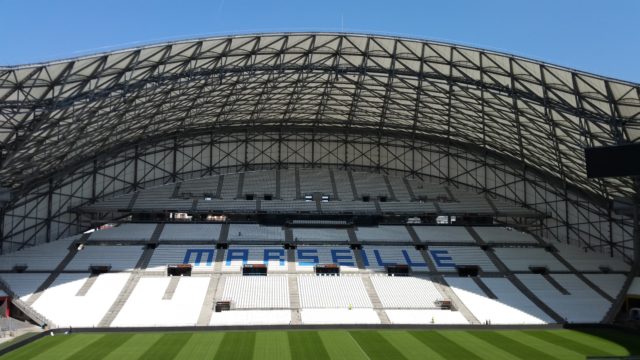 Marseille welcome Red Bull Salzburg tonight and as is often the case in the Europa League, goals should be the order of the day.

With Arsenal and Atletico Madrid the teams on the other side of the semi-final draw, these two are viewed as the underdogs but have shown they cannot be underestimated.

Marseille beat RB Leipzig in the last round, while Die Roten Bullen did for Lazio, with an incredible 19 goals between those ties.

Funnily enough these two have met earlier in this competition, in Group I. It was 1-0 to the Austrians over two cagey games but both teams approach this match in good scoring form.

Over 3.5 goals is 17/10 and I’m predicting plenty of excitement in a tie that a bit like last season’s Lyon v Ajax clashes, could be an epic 180 minutes and beyond.

On an exciting night at the Stade Velodrome, a home win and both to score appeals at 19/10.

In the other match, the Gunners have extra motivation to perform with it being Arsene Wenger’s last European home game in charge.

Atleti are in poor form with just one win in five and with Arsenal the competition’s top scorers, another win and both to score seems sensible at 7/2.