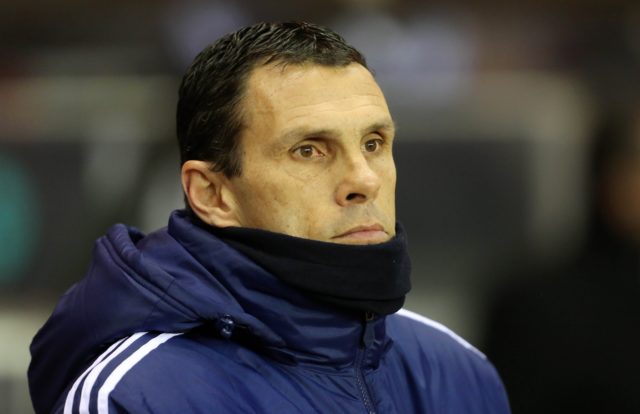 Bordeaux have steadily improved in recent months and can take advantage of Nice’s form woes.

Les Girondins previously appeared in trouble but Gus Poyet has steadied the ship, guiding them to four straight wins before last weekend’s defeat at Marseille.

Nice are six without a victory in all competitions and also have the added issue of the inevitable fatigue accumulated by their midweek Europa League trip to Russia, where they lost to Lokomotiv Moscow.

Lucien Favre’s men are a streaky side and having not won away in 2018, 11/10 for the home triumph seems too good to turn down.

Looking closer to home and Tottenham are unbeaten in 14 and should at least extend that run at Crystal Palace.

The Eagles initially soared under Roy Hodgson but have struggled in recent weeks due to a host of injuries.

Meetings between these two are often entertaining and the away win with both to score seems a tempting price at 37/20.

Finally and the English season’s first piece of domestic silverware is set to be handed out at Wembley as Arsenal take on Manchester City for the EFL Cup.

The Gunners have a good record at the ground, winning three of the last four FA Cup finals and beat the Citizens in last season’s semi-finals.

Pep Guardiola knows the pressure is on his side to win a trophy and they could well triumph in an entertaining game, with 6/4 on offer for a City victory and both to score.