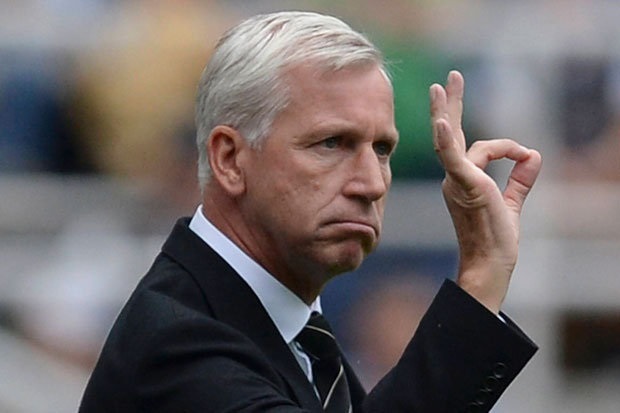 Another Saturday arrives and it could be another defeat for Alan Pardew as his West Brom side welcome Leicester.

The 56-year-old has struggled to have any real impact at The Hawthorns and with his side firmly rooted to the bottom of the Premier League, neither look set to come out of this situation well.

Five straight defeats have been accompanied by some equally lacklustre showings and despite the Foxes’ own shortcomings, the pace running through their team can exploit the Baggies.

Claude Puel’s men have not won in five but remain eighth in the table and will see a game like this as the perfect chance to reach the 40-point mark.

The atmosphere at The Hawthorns has gone from resigned to toxic in recent weeks and it could get worse on Saturday.

I’m not going to mess about here. 6/4 for a Leicester win is my top bet, while after another week in the headlines, Riyad Mahrez could well net for a second straight game, and is 3/1 in the Anytime Scorer market.

Elsewhere and Getafe have provided us with plenty of sunshine during the dark winter months and should do the business against Levante.

I probably sound like a broken record, but Jose Bordalas has done a great job in organising his side’s defence and their home form has been brilliant, avoiding defeat in their last 10.

Levante have not won on their last 15 outings, their worst ever run in La Liga, and have promoted reserve team boss Paco Lopez in an attempt to save themselves.

However, the Coliseum Alfonso Perez is unlikely to give him a winning start.

The home win is a bit shorter than I expected at 20/29 but with Getafe keeping clean sheets in their last three at home, go for a Los Azulones win to zero at 29/20.