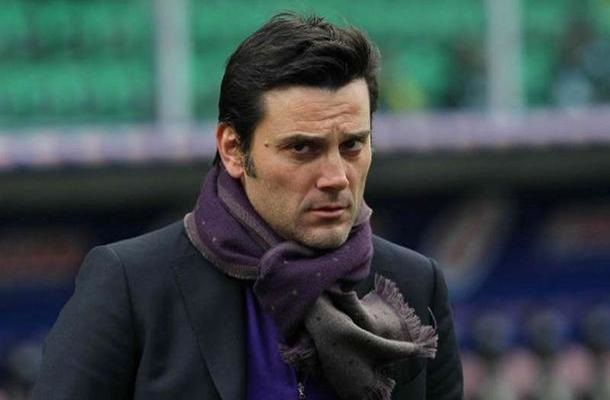 Sevilla have had a mixed season to date and there would be no surprise if things get worse when they travel to Alaves in La Liga today.

New Los Rojiblancos boss Vincenzo Montella has yet to win a La Liga game since taking over the role and saw his side surprisingly go down 5-3 at home to local rivals Real Betis last weekend.

However, they did make it through in the Copa del Rey in midweek, as did El Glorioso, who seem to be finding their way again under their third coach of the season, Abelardo.

Having won their last four games at home in all competitions, Alaves look a super price at 9/4, while both to score at 5/6 is also worthy of consideration.

Elsewhere and although there are a few other tasty encounters in La Liga, we’ll head to Germany for our second bet.

Borussia Monchengladbach head to Cologne in the Bundesliga’s late game and look very handy at 6/5.

The Billy Goats may have won their last league match before the winter break but Gladbach have impressed overall this term and despite a blip on the road, should have too much at The RheinEnergieStadion.