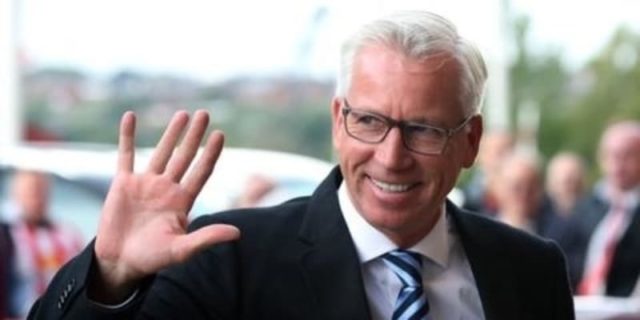 It’s the most wonderful time of the year, but probably not for the West Brom faithful and they look set for more misery against Everton on Boxing Day.

Alan Pardew’s men may have scored at Stoke on Saturday but they also conceded three times and it seems no matter what the new boss tries, his side are sinking fast.

Everton’s upturn continued as they battled to a 0-0 draw against Chelsea and new boss Sam Allardyce looks to be on to a winner since taking over at Goodison Park, with him yet to lose in the role.

I’m not even going to beat around the bush, 21/10 is a magnificent price for the away win and it almost seems pointless complicating things.

Elsewhere and beware a wounded Neil Warnock, who will be desperate to see Cardiff get back on track at home to Fulham.

He will be demanding a backlash after Saturday’s 2-0 defeat at Bolton but things will not be easy against in-form Fulham.

The Cardiff City Stadium has been a stronghold though so the home win outright seems the way to go at 23/20.