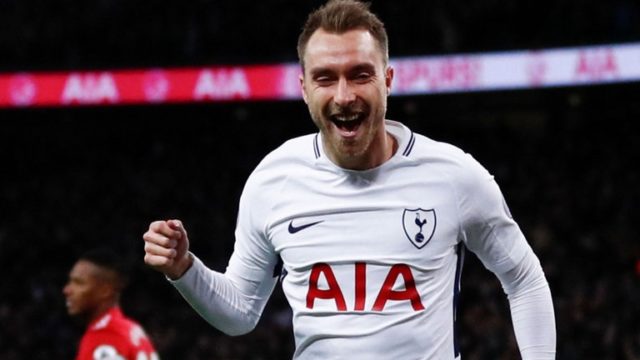 Tottenham head to Liverpool in the Premier League today and after their dominant performance against Manchester United the visitors could be set for another big scalp.

Spurs could also hand a debut to Lucas Moura, although the Brazilian may have to settle for a place on the bench, and after they outclassed United they should head to Merseyside in confident mood.

Mauricio Pochettino’s men hammered the Reds 4-1 earlier in the season but they do tend to struggle at Anfield and haven’t won there since 2011, losing six of the eight matches between the two at that venue since.

However, Spurs are unbeaten in four on the road and Liverpool haven’t been at their best of late after defeats to West Brom in the FA Cup and Swansea.

Spurs are my tip and at a big price of 49/20 there isn’t really any need to complicate that further in this Sunday Premier League clash.

Elsewhere, AC Milan have found a bit of form and they head to Udinese unbeaten in their last six in all competitions.

Udinese have been good this season but against the bigger sides they’ve generally fallen short and an away win appeals in this Serie A fixture at 5/4.