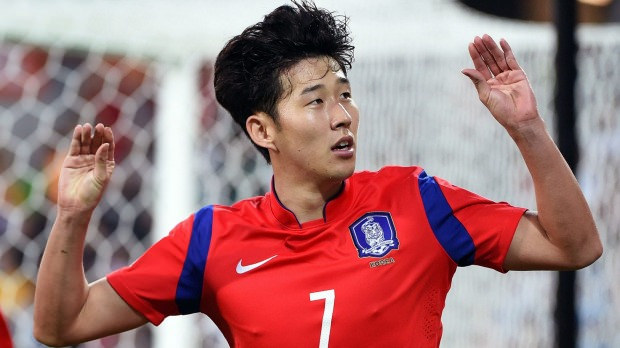 Belfast has been a stronghold for Northern Ireland in recent years but South Korea should have too much when the pair meet this afternoon.

Michael O’Neill’s men cruelly missed out on a World Cup place after a controversial play-off defeat to Switzerland and having signed a new contract, the boss is now looking towards the future.

The Asian Tigers are set for a ninth straight finals and will be looking to establish some early momentum from today’s game and Tuesday’s fixture in Poland as they plot for a group which also includes Germany, Sweden and Mexico.

There is a domestic feel about Shin Tae-yong’s squad but they do have international class, with Tottenham’s Son Heung-min the star.

Windsor Park is a notoriously tough place to go but the visitors are a decent outfit and their greater skill with the ball should see them home at 17/10.

For our second game we head to League One and Plymouth look a spectacular price to win at Charlton.

It has been another tumultuous week at The Valley following Karl Robinson’s resignation due to the continued uncertainty over the future of the club.

His former assistant Lee Bowyer has taken over on a caretaker basis, with the team without a win in four.

Plymouth were in big trouble before Christmas but are on a stunning run, losing only once in the league since the end of November.

A play-off place beckons and they can cement their spot in the top six with another victory at an extremely tempting 49/20.