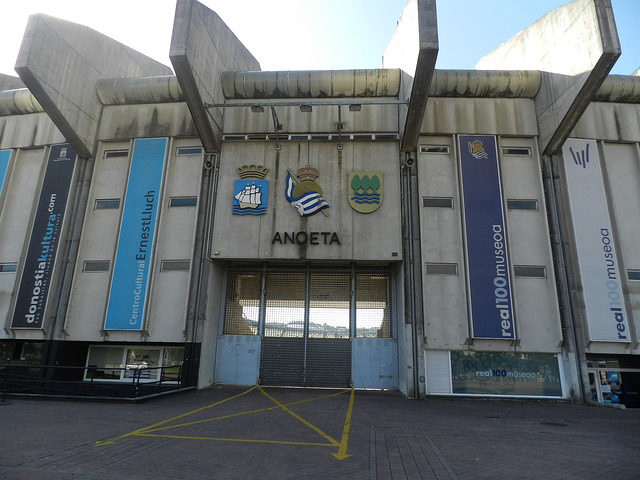 Real Sociedad have been in woeful form of late but they can pick up a much-needed three points when they take on fellow strugglers Deportivo La Coruna.

Depor blew a 2-0 lead at home to Levante last time out while prior to that they took an unlikely lead at Real Madrid before succumbing to a demoralising 7-1 defeat.

Those disappointments may take their toll on the relegation-threatened outfit and Sociedad will see this as a great opportunity to pick up three points at the Anoeta.

Sociedad have lost their last four but they have at least shown a bit of fight, giving Barcelona a real run for their money in the middle of January.

There is also a fixture from France’s Ligue 1 this evening as Marseille host a resurgent Metz side at the Velodrome.

Metz have won five of their last eight – and have only lost once during that run – but L’OM should have a bit too much quality for the league’s bottom club although it may not be straightforward.

A Marseille win with both teams to score looks the best option in this fixture at 27/20 as Metz have only failed to score three times in their last 10 away games.