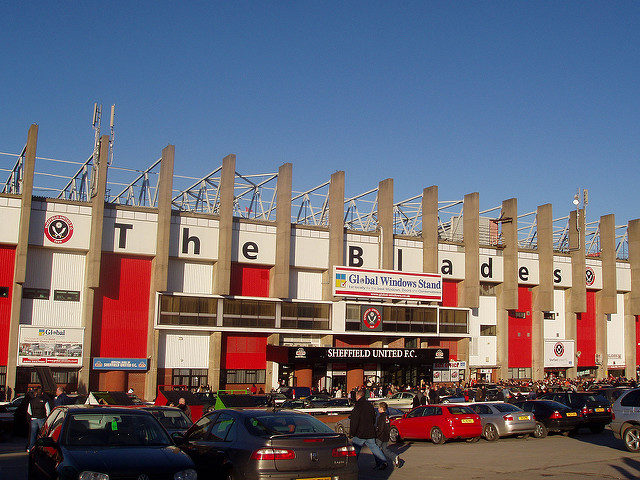 Promotion-chasing Sheffield United and Bristol City meet at Bramall Lane tonight and with the Blades not as sharp as they were, the Robins may well take advantage.

The pair have been two of the surprise packages of this season’s Championship and are showing that you do not have to spend megabucks to challenge for the top spots.

However, United are without a win in three and, with injuries to some key players, most notably Paul Coutts, the momentum they carried on from last season’s League One promotion-winning campaign appears to be waning.

In contrast, City have won four of their last five on the road and, bizarrely, their only away defeat of the season came back in August at Birmingham.

The 12/5 looks an exceptional price and boss Lee Johnson will be doubly keen to do the business, having never won at Bramall Lane as a coach.

Elsewhere, I fancy Alaves to win at home against Las Palmas in tonight’s La Liga game.

The Basques have a newish manager in Abelardo Fernandez and, having come from two down to win at Girona on Monday, 5/4 looks a good price against a team who have won just once away this season in the league.