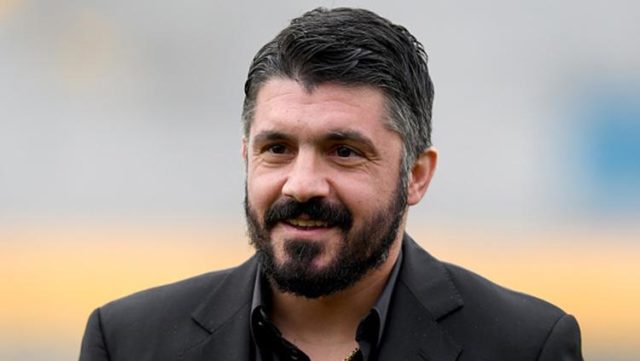 The Champions League has been profitable in recent days but now it is the Europa League’s turn and I’m most taken by AC Milan against Arsenal.

These are two clubs that see themselves as natural participants at football’s top table but their form in recent years has seen them drop away from the elite.

However, the fires are flickering again at the San Siro and the appointment of Gennaro Gattuso appears inspired, with the Rossoneri unbeaten in 13 while they have not conceded in their last six.

Arsenal, in contrast, are a shambles and, having suffered twin 3-0 defeats to Manchester City, the lack of urgency in Sunday’s 2-1 defeat at Brighton suggests something is not right at the Emirates.

Winning this competition is their only realistic hope of silverware although I would not be banking on much joy for them in this one.

Milan’s form makes 21/20 for the home win unmissable and I cannot see anything else tonight, especially with ‘Ringhio’ making no secret of his desire to prove himself against a top-class manager.

With Pierre-Emerick Aubameyang ineligible and Alexandre Lacazette injured, the Gunners’ attack looks blunt and, having scanned the prices, I am also throwing in the Rossoneri win to zero at 49/20.