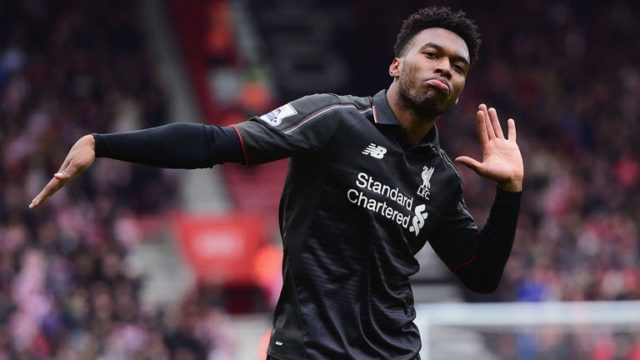 West Brom may have pulled off one of the best deals in the January transfer window by landing Daniel Sturridge and the on-loan Liverpool striker can fire them to glory against visitors Southampton today.

Admittedly a lot will depend on whether he can remain fit, but there is no questioning his ability and he has played a key role in a successful survival bid earlier in his career during a loan stay at Bolton.

The Baggies picked up a first home win since August in their last outing at The Hawthorns by seeing off Brighton 2-0 and can claim another south coast scalp today.

Saints have managed just one win in their last 10 away from home, losing five of those matches, and unlike Albion the January window has to go down as a disappointment for them – with that Virgil van Dijk windfall yet to be spent.

A West Brom win looks a good option at 29/20 but my tip here is an anytime goal from Sturridge at 43/20. The England international has averaged roughly a goal every two Premier League games for Liverpool, and many of those outings will have come from the bench as well.

In the Bundesliga Bayer Leverkusen have caught my eye to win at Freiburg with both teams to score at 21/10, and in France Bordeaux can pick up a third successive Ligue 1 victory at Strasbourg at 7/5.