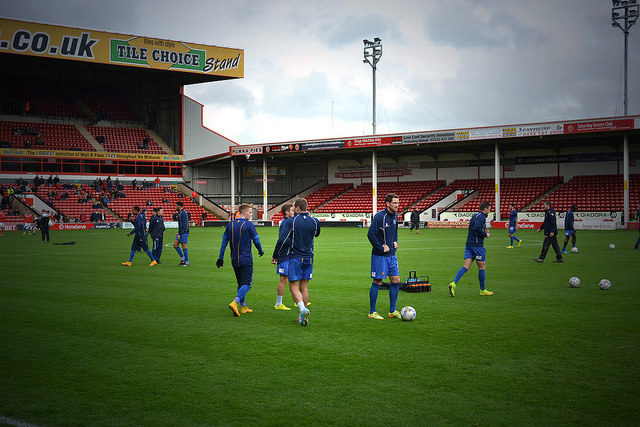 After our brief dip into the world of NBA, its back to football today and I’m backing Wigan to shine at Walsall.

The Latics saw their FA Cup dreams ended by Southampton on Sunday but must now rediscover their focus to ensure their League One promotion hopes do not go to waste.

Currently sitting third, but with three games in hand, Paul Cook’s men will expect to close the gap on the promotion places following Shrewsbury’s 1-1 draw at Northampton on Tuesday.

Wigan have not lost away since September and currently possess both the best attack and stingiest defence on the road in the whole of League One.

In contrast, Walsall have won just one of their last six to leave themselves only four points above the relegation zone.

Another tough evening beckons with Wigan the 20/33 favourites for the points but with that price so short, I fancy more for us here.

Cook’s side managed a comfortable 2-0 win when the pair met back in September and a repeat of that outcome for the visitors is 25/4, with the away victory to zero 7/5.

Will Grigg scored both goals at the DW and the Northern Irishman is a very generous 6/5 to net at anytime.