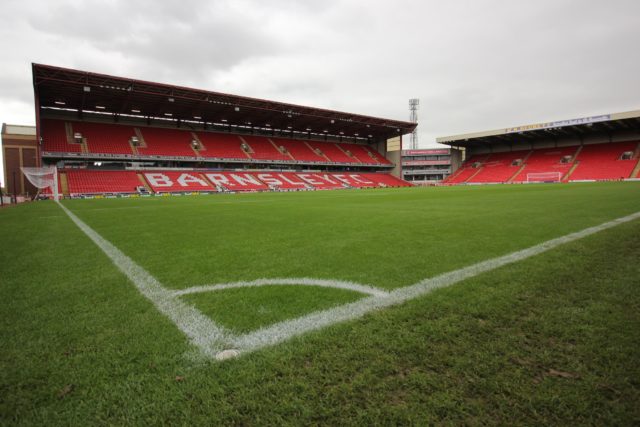 We have seen plenty of cases of the new manager bounce this season and Barnsley could be the latest to benefit against Burton.

Jose Morais was unveiled to the press on Monday and came across well, talking about making things “greater, bigger, better” at Oakwell after signing an 18-month contract.

The Tykes currently sit 22nd in the table and despite being without a win in five, I can see them doing the business.

It is a case of no wins in six for the Brewers and their lack of goals is a worry, failing to net in their last couple of outings, both of which ended goalless.

A tight game looks likely but Barnsley are the 10/11 favourites. However, I feel there is more here, and I am backing the home win to zero at 7/4.

Elsewhere and I also believe a Bolton win over Sunderland could be a source of joy at a very reasonable 29/20, with the Trotters three unbeaten at the Macron and the Black Cats winning just twice on the road all season.

A little bird also tells me there is some Champions League action this evening so it seems a bit daft not to have a look.

Bayern Munich should have way too much for Besiktas, but having kept just one clean sheet at home in all competitions since November, the home win and both to score jumps out at 29/20.

The game of the night though is at Stamford Bridge as Barcelona visit Chelsea, a team who have lost only two of their 16 home matches against Spanish opposition.

Barca are unbeaten in the Champions League this season and with them likely to keep it tight, I really fancy the 11/2 on offer for a 1-1 draw.