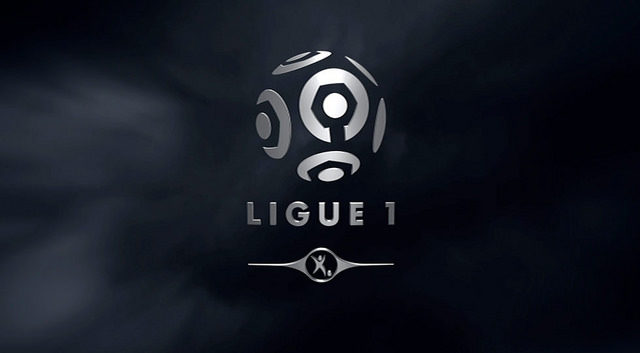 Montpellier’s form has been a pleasant surprise this season and it could be another successful night for them at Strasbourg.

La Paillade sit sixth in Ligue 1 after a few years in the doldrums since upsetting the odds to win the 2011-12 Ligue 1 title and appear to be building another talented team.

Victory on Friday would see them leapfrog Nantes into fifth, with Claudio Ranieri’s men set to face Amiens on Saturday.

Montpellier have lost just one of their last 10 on the road in the league and Strasbourg may well be distracted by Wednesday’s winnable Coupe de France quarter-final against Championnat National side FC Chambly.

They have been sharp in front of goal, netting seven in their last three, and that could mean action at both ends. The away win is a tempting 6/4 while for those looking for something extra the same outcome and both to score is 17/4.

Elsewhere, there is a Yorkshire derby for us to go at in the English Championship as struggling Hull entertain play-off hopefuls Sheffield United.

Nigel Adkins has failed to make an impact since taking over at the Tigers but could be inspired by facing his former side.

The Blades won 4-1 when the pair met back in November and despite faltering on the road of late, they did win in midweek and 31/20 looks a good price for an away victory.