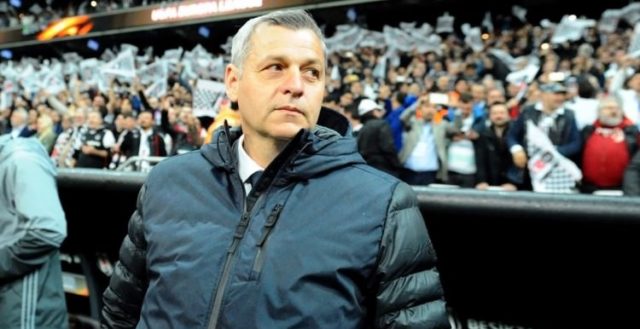 Lyon head to Lille in Ligue 1 today and the visitors should be able to claim the three points as they bid for Champions League qualification.

Les Gones have lost their last three league games but managed an impressive 3-1 win over Spain’s Villarreal in the Europa League in midweek and can get their domestic campaign back on track today.

Lille find themselves in the bottom three and have just one win in their previous five home matches in all competitions. Les Dogues have only managed four wins at their Stade Pierre-Mauroy home all season in Ligue 1, while Lyon’s form on the road has been impressive with eight wins from 13 games so far – giving them the second best away record in the league.

Lille did win the reverse fixture back in November and they do have an excellent record against Lyon with four wins in the last six but based on current form the visitors look the best bet today.

Bruno Genesio’s men are 5/6 to claim the victory and the 47/20 on an away win with both teams to score stands out in this Ligue 1 meeting. Lille may be struggling at the wrong end of the table but they’ve only failed to score in two of their last nine games and Lyon have just one clean sheet in their last 11 so we should see goals at both ends today.