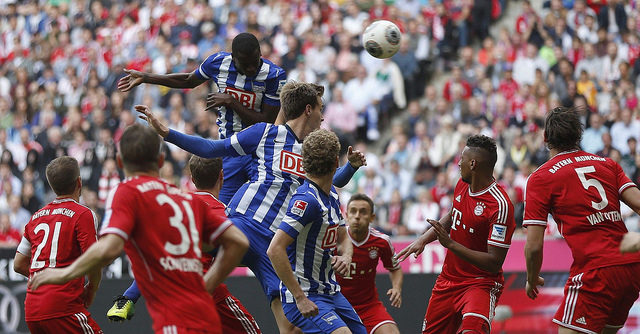 Hertha Berlin host struggling Mainz in the Bundesliga this evening and they should be able to claim a vital three points in their push for European football.

Hertha find themselves in 11th spot in the standings but they are only four points adrift of Schalke in sixth and can put pressure on the sides above them with a win later today.

The Berlin outfit do have a number of injury problems with up to eight players potentially absent but they have been in good form at home of late and are unbeaten in their last four at the Olympiastadion.

Hertha have managed draws against Borussia Dortmund and Hoffenheim on home soil in recent weeks and can go one better with a win over Mainz.

The visitors are yet to record an away win in the Bundesliga this season and have picked up just four points from a possible 33 so far.

Mainz have lost their last four games in a row on the road and Hertha look good value at 1/1 to come out on top, despite their injury concerns.

The hosts have struggled for clean sheets this season with just one in their last 11 home games and none in their last seven in all competitions so the 3/1 on a home win with both teams to score appeals, and a 3-1 home win at 17/1 looks a good long shot option.