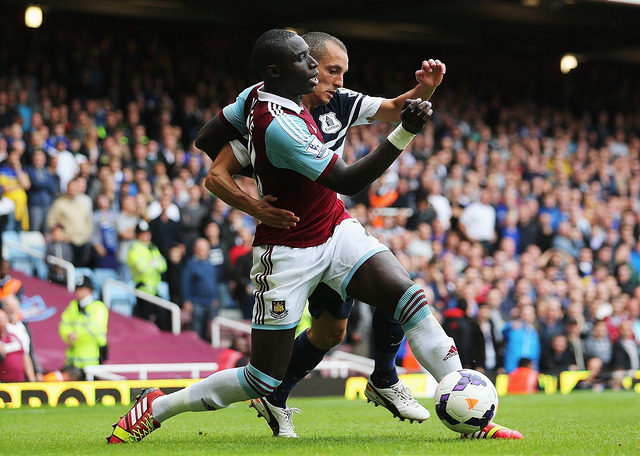 West Ham seem to have emerged from their recent slump and can bang another nail in Stoke’s coffin tonight.

The Hammers looked in big trouble last month after their now infamous defeat to Burnley which featured fans on the pitch and widespread demonstrations against the board but the international break brought about some calm and they have thrived ever since.

A win over Southampton and a draw at Chelsea have all but guaranteed their survival and having triumphed 3-0 in Staffordshire, 1/1 looks a good price for them to make it three unbeaten with another win.

Stoke have not won since beating Huddersfield in January – Paul Lambert’s only victory in charge – and now sit six points from safety with five matches to go.

The plus point is they have games against teams in and around them and they have shown signs of encouragement in recent defeats to Arsenal and Tottenham.

However, the simple fact is they have not taken a single point from either of those outings and their 10-year stint in the Premier League looks set to be coming to a close.

They are undefeated in their last five trips to east London but I expect that to change, with the presence of Marko Arnautovic likely to be key.

The Austrian left the Potteries over the summer and having enjoyed scoring on his return in December, I’m backing him to net again at 13/10 in the anytime scorer market.