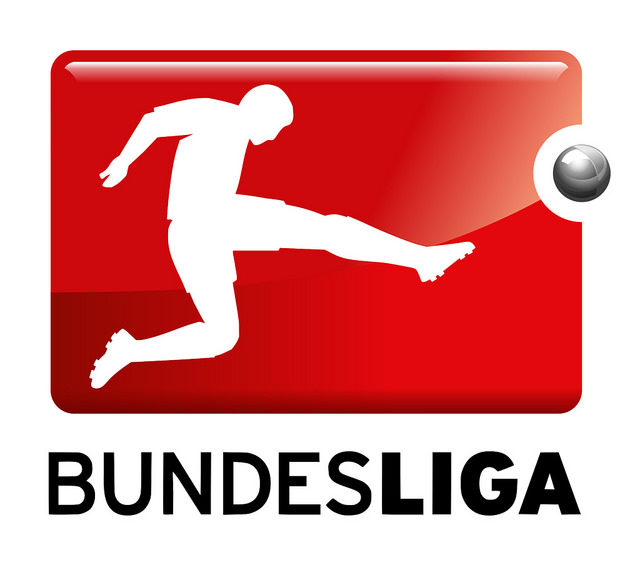 Borussia Monchengladbach’s strong start to the season may have come off the rails in recent weeks, but they can get back on track against Hamburg.

Die Fohlen appeared to be thriving without the extra rigours of European football although no wins in three amidst a mini-injury crisis has seen them drop to eighth.

They are no means a lost cause and a win will allow them to jump back into the Champions League places before their rivals play over the weekend.

Despite formally being one of the leading lights in European football, Hamburg are now perennial strugglers and have won just twice on the road in 2017.

It means their chances look slim at Stadion im Borussia-Park despite the home side’s injury woes.

A Gladbach win is a handy 5/6 although it is likely to be a tight game so I think that outcome to zero at 21/10 may well be the way to go.