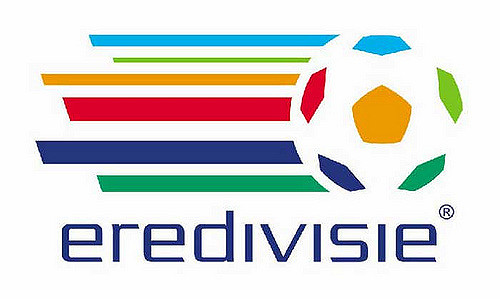 Feyenoord host Groningen in the Eredivisie this evening and the Dutch champions should have no issues in claiming the win.

The Rotterdam club’s title defence may have faded long ago – and they also look unlikely to really challenge for the Champions League spots – but European football is still a realistic target and lowly Groningen seem there for the taking.

The issues Feyenoord had at home earlier in the campaign no longer look to be troubling them and they go into this midweek fixture seeking to extend an eight-match unbeaten run at De Kuip.

Groningen have picked up just five points from a possible 30 away from home this season and any kind of result at Feyenoord seems unlikely for the visitors.

The hosts are the heavy 20/87 favourites but we may be able to get a bigger price out of this top-flight fixture in the Netherlands as the home win with both teams to score looks a good option at 7/5.

Feyenoord have only managed three clean sheets at De Kuip in the league and have just one shut-out in their last six at home in all competitions.

Groningen have only failed to score in two of their last 11 away games – despite suffering seven losses during that time – so we may well see a few goals. Both teams to score is 10/11 while a 3-1 home win appeals at 10/1.