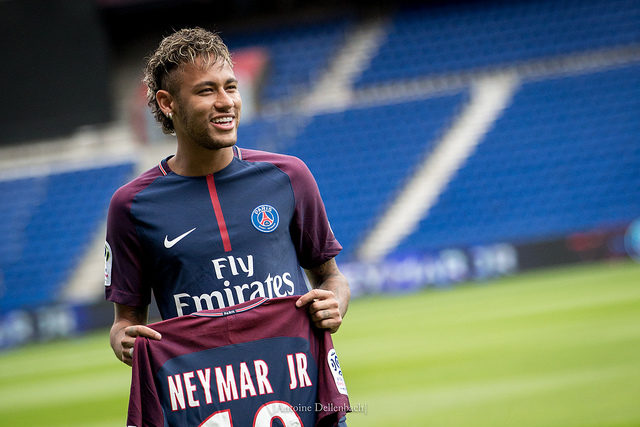 Real Madrid host Paris Saint-Germain in the first leg of their last-16 Champions League tie this evening in what’s arguably the stand-out game of the round.

This double header that could well have a huge impact on the future of one of these two European giants as the positions of both managers are under real scrutiny.

It would be incredibly harsh, but not entirely unexpected or out of character, for Real to choose to part company with Zinedine Zidane, while Unai Emery knows the PSG hierarchy are demanding success in Europe.

We should see plenty of goals over the course of both legs as Los Blancos have managed 19 in their last five games and the French giants have scored 15 in the same period. Indeed, PSG look a little unbalanced as a team with some real quality going forward but obvious weaknesses in defence and both teams to score looks a banker at 5/12.

Real are without first-choice right-back Dani Carvajal due to suspension and, as he would have been the man tasked with marking Neymar, the 21/20 on the Brazilian scoring at anytime appeals.

PSG are the side in-form with nine wins in their last 10 games in all competitions, while Real have won just five of their last 10 but it is hard to bet against the defending champions at the Bernabeu.

For value, the 43/20 on an away win does appeal but if you do fancy PSG to raid Madrid the 14/5 on an away win with both teams to score looks the better option as a clean sheet for either side looks unlikely.