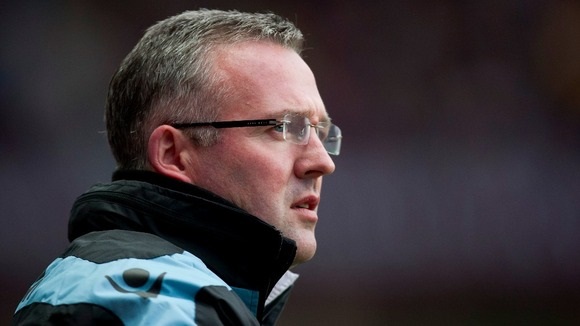 There have been a number of cases of the famous new manager “bounce” this season and Stoke City should benefit from it against Huddersfield Town.

Paul Lambert will step into the Potters’ dugout for the first time and takes over a club who have not won in their last five outings.

Interestingly, their last point came against the Terriers, who are clearly a team on the slide having been outclassed by Leicester and West Ham in their last two outings.

David Wagner will be doing his best to remain calm but will be worried about his side’s current slump as they have fallen to 14th in the standings.

Stoke, admittedly doing worse at 18th in the table, arguably need the points more and I really think they can do the business at 1/1.

Elsewhere and Nantes are usually reliable at home and host a Bordeaux team lacking direction.

Les Canaris pushed Paris Saint-Germain hard last weekend and I think backing the home win to zero at 17/10 is a likely outcome.

Finally and 11/10 for Borussia Monchengladbach to beat Augsburg seems another one to go for.

Die Fohlen were disappointing in Sunday’s defeat at Cologne but are unbeaten in their last four at home, and while Augbsurg have been decent on the road at times, Gladbach are a good team and should profit here.