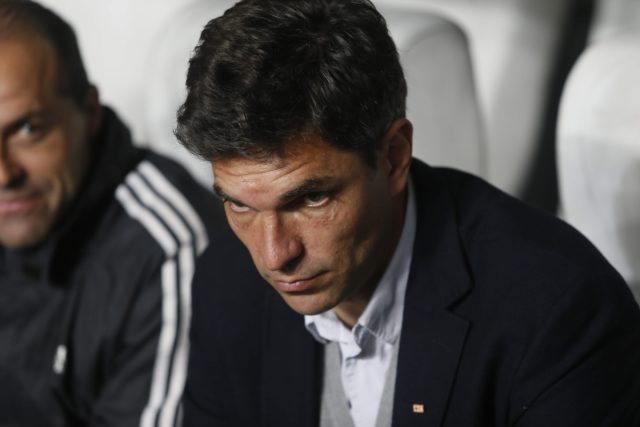 It’s one of the most exciting weekends on the calendar and in Saturday’s batch of FA Cup third-round fixtures, Fulham can do the business against Southampton.

Traditionally slow starters, the Cottagers have got their act together in recent weeks and are now back in the hunt for a play-off spot.

Slavisa Jokanovic has the dilemma of whether to rest players or try to continue their momentum and I feel he will do the latter, especially with a Premier League scalp there for the taking.

Southampton have their own problems and Tuesday’s tepid 2-1 home loss to Crystal Palace has plunged them right into the relegation battle.

Mauricio Pellegrino has a similar issue to Jokanovic in whether to stick or twist with his selection, but the lack of desire his players showed against the Eagles suggests they have already given up on the Argentine.

37/20 is a magnificent price for a home win and the Cottagers should be good value to make it through.

Looking elsewhere, we’ll head to Andalusia for our second tip and Sevilla should claim the spoils in the Derbi Sevillano against Real Betis.

It has been a rollercoaster campaign for Los Rojiblancos but they usually soar at the Ramon Sanchez Pizjuan and with the home win perhaps on the short side, over 3.5 goals could be the way to go at 27/20.