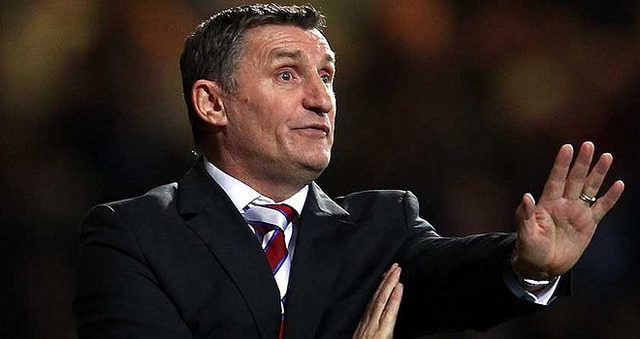 After almost a fortnight off, Blackburn should be fresh and raring to go for tonight’s visit of Bradford.

Rovers were one of the League One teams deemed to have had enough international players unavailable to be given time off and Tony Mowbray has spoken about the importance of finding a balance between rest and recuperation and keeping his side sharp.

Their gap in fixtures saw Blackburn drop out of the automatic promotion spots but they can go top with a win later and will be keen to put pressure on promotion rivals Wigan and Shrewsbury, who both play on Friday.

City were in action last weekend and it was a good afternoon for boss Simon Grayson as he finally sealed his first win in charge. However, they have not won at Ewood Park since 1921 and that run is unlikely to end this evening.

The home win is short at 20/41 but with the Bantams often quite blunt in attack, even with the return of Charlie Wyke, I am thinking a Blackburn victory to zero at 5/4 makes sense.

I’ve also been impressed by Adam Armstrong when I’ve seen him in recent weeks and, having netted three times in his last two outings, I can see him doing more damage and he is 13/10 as an Anytime Goalscorer.