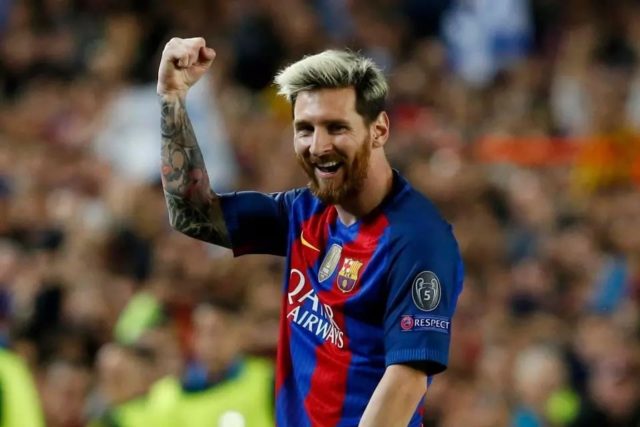 I’ve had a good week so far and managed a correct score bet in the Newcastle against Burnley draw last night, and hopefully Barcelona can keep that run going when they host Valencia this evening in the Copa del Rey.

Barca have been in devastating form at the Nou Camp this season with 15 wins in their last 16 games in all competitions, with a draw with Celta Vigo the only blip on their record during that time.

The Catalan giants had also managed five successive clean sheets on home soil prior to a 2-1 comeback win over Alaves at the weekend and Los Che could find it tough to make any kind of breakthrough in this semi-final, first leg later today.

Valencia’s form has dipped in recent weeks as they have lost their last three games and have managed just one victory in their last six away games.

The Mestalla side have still been scoring and managed a goal against Real Madrid at the weekend in a 4-1 loss, but Barca’s mean defence could be too tough to crack later.