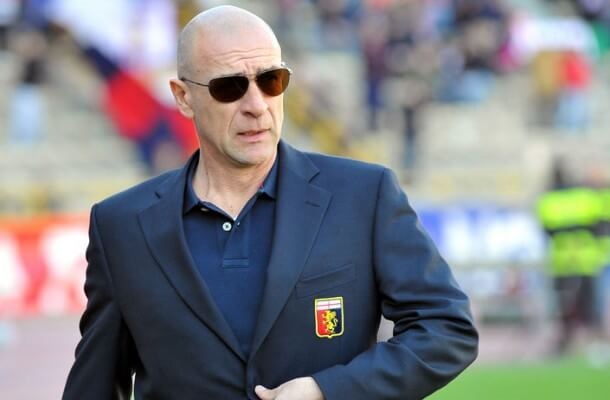 Genoa have been our go-to guys in recent weeks and should do the business again at home to Cagliari.

Whatever Davide Ballardini has been telling his troops, it is working, especially at the Stadio Luigi Ferraris where they have won three of their last four.

While they most recently lost out on the road against Bologna, home is where the heart is for Il Grifone and those three aforementioned wins all came without conceding a goal, beating Inter 2-0 most recently.

The 4/5 looks a decent price for them to win, while that outcome to zero is what I’ll be backing at 8/5.

Inevitably that leads me to something else and 1-0 would not be a surprise at 5/1.

Elsewhere and Atalanta also look good to do the business against Genoa’s local rivals Sampdoria.

La Dea were controversially knocked out of the Coppa Italia in midweek but are usually reliable at home, although they are without a win in five in all competitions.

Samp are currently sixth but have won just one of their last six on the road.

Goals are likely to be on the agenda in Bergamo but with home advantage, Atalanta can win a game in which I expect both to score in at 2/1.