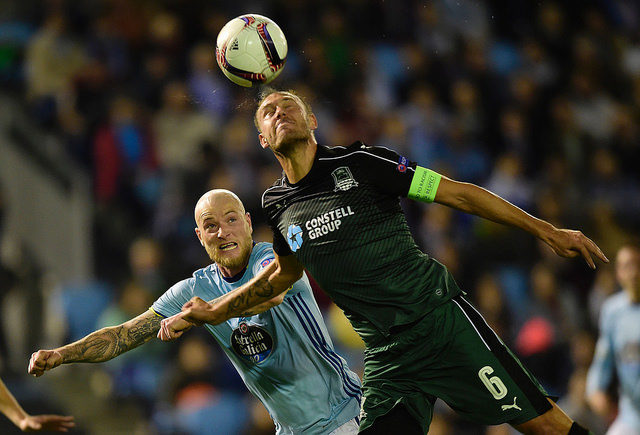 Celta Vigo have found their form at home in recent weeks and should have enough to get past Las Palmas.

Juan Carlos Unzue’s men are unbeaten in their last four La Liga outings at the Balaidos and will be banking on their home form to lift them away from their current position of 11th.

The Canary Islanders are currently 17th and looked good as they battled to a 1-1 draw with Barcelona on Thursday.

However, I never thought I’d say this having seen him at West Ham but Jonathan Calleri’s absence in Galicia due to suspension is a blow, while one win away from home all season tells its own story.

As does not scoring on the road since November and although Celta can be fragile at the back, I do not see Paco Jemez’s side having the firepower to trouble them.

A home win is fairly short but having kept a clean sheet in their recent triumph against Eibar, another Balaidos win to zero at 29/20 looks about right for me.

With a potential World Cup place on the line, Iago Aspas will also be looking to fire and after netting a hat-trick in his side’s 5-2 win in Gran Canaria, the former Liverpool striker is a really decent 12/5 to score two or more tonight.