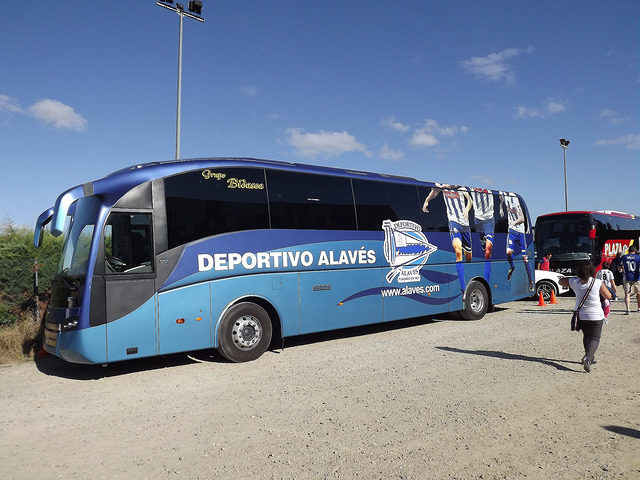 Deportivo La Coruna have been in woeful form and they could be on the receiving end of another beating when they head to Alaves in La Liga today.

Depor have picked up just one point in their last five away games and have conceded a massive 19 goals during that time, including 12 in their last two games.

In contrast, Alaves have been in fine fettle of late, with back-to-back wins over Celta Vigo and Villarreal, and they should be able to claim a win as they look to pull clear of danger.

The hosts are 20/23 to come out on top but, given Depor’s defensive struggles, it could pay off to look at the handicap options and an Alaves win with a -1 handicap stands out at 47/20.

The FA Cup takes centre stage in England this weekend as the Premier League takes a break and Swansea may be able to claim a win at Championship side Sheffield Wednesday.

Swans boss Carlos Carvalhal started the season as Wednesday manager and will be eager to get one over his former club.

Carvalhal will probably make a few changes as survival is paramount but he’ll still put out a side he feels is capable of claiming a victory, and at 13/10 the Swans offer good value in the early kick-off.