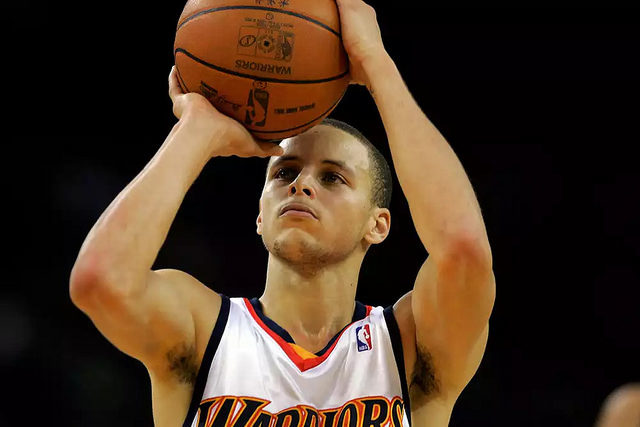 After Monday’s success I think we will stick with basketball today, where the Golden State Warriors can again blow away the Houston Rockets.

The reigning champions took the early lead in the Western Conference Finals but the Rockets hit back in Game 2 in Texas to level the series. However, the Warriors took advantage of home court to make it 2-1 on Sunday with an impressive 126-85 win.

Stephen Curry led the way with 35 points, getting back to his best after being somewhat in the shadow of team-mate Kevin Durrant, who had starred with 75 points over the opening two matches.

The point guard will be keen to be at it again tonight as he aims to guide the Warriors to a third Championship in four years.

To be fair to Curry, he is still scoring 30.3 points on an average of 18 shots in three play-off games, and as usual Steve Kerr’s men seem to be coming to the boil at the perfect time.

Houston did win 122-121 in Oakland back in October but Golden State now seem to have too much. Although it won’t be as comfortable as at the weekend, I can see another decent win for Curry and co.