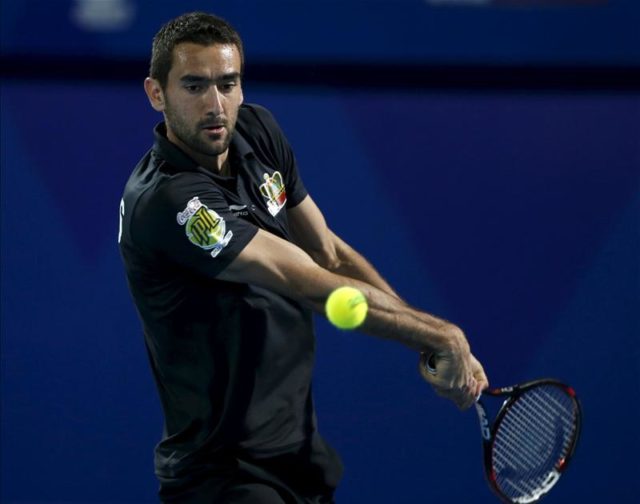 Both Marin Cilic and John Isner lost their opening matches at the ATP Finals but the Croat can get off the mark today.

The 2014 US Open champion fell victim to a pair of tie-break defeats in his opener against Alexander Zverev and while his form may not be the best, he is facing a player running out of steam.

Isner has enjoyed arguably his best year on tour but is having real problems with his return game, and Novak Djokovic punished him in Monday’s 6-3 6-4 defeat.

While the American has won three of the last four meetings between the pair, his current flaws are difficult to ignore and he is likely to struggle against an opponent who appears a far more rounded player.

We look to horse racing for our second bet and Casual Cavalier seems set to go well at Ayr.

The 10-year-old has appeared sharpest over two miles and, after struggling when stepping up last month at Ffos Las, has been slightly brought back for this one.

Having twice placed at this course, he looks well set to grab a first win of the campaign.