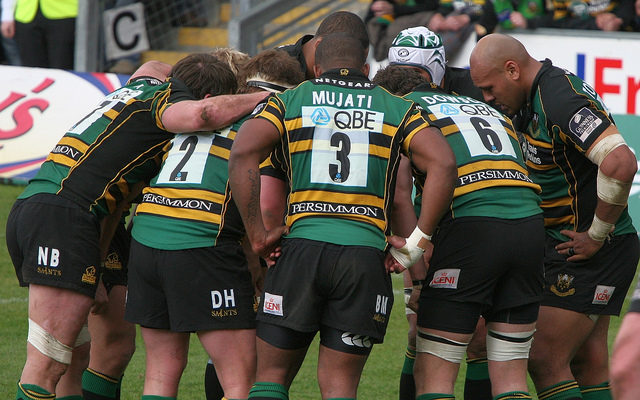 The busy festive period always gives us the chance to look at different sports and today is the turn of rugby union and horse racing.

Our first pick comes from Franklin’s Gardens where Northampton Saints host Exeter Chiefs in what should be a real ding-dong affair.

The Saints were impressive 32-6 winners at Worcester before Christmas but have struggled at home this season, picking up just 10 points from five outings.

That is the second worst home record in the Premiership and tonight they host the leaders who head north fresh off beating Saracens 31-13.

Exeter have lost just once this term and will be confident of extending their three-match winning streak.

With Rob Baxter’s men short in the match betting, it seems right to back them on the handicap against a team whose home form has to be a worry.

It is now off to the all-weather at Lingfield where Ian Williams’ Monjeni can come good for us.

Three wins in four outings heading into the summer suggested exciting times ahead but after a bit of a slump, he has appeared to be getting his form back with encouraging runs in defeat in recent outings.

The five-year-old’s stamina does not appear in question and he should go well over today’s two-mile trip.

Lingfield is a less demanding course than what he has recently faced and after a little help from the handicapper, the son of Montjeu looks primed to shine.