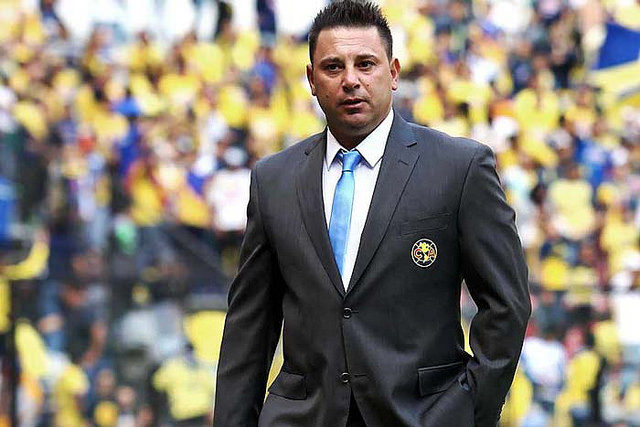 Celta Vigo have made a fine start to the season and can continue their form tonight at Girona.

The Galicians are undefeated in their first three games under Antonio Mohamed and the Argentine’s appointment seems a stroke of genius, having raised eyebrows at the time.

Victory at home to Atletico Madrid before the international break was particularly impressive, while a 2-1 triumph at Levante shows they have a plan on the road.

Girona tailed off last term and after a mixed opening couple of weeks, won at Villarreal at the end of August.

Eusebio Sacristan was previously in charge of Celta, but, on paper, his team look somewhat short of Monday’s visitors to the Montilivi and an away beckons.

After an early start to the season due to their European commitments, Atalanta are still to find their form but can get a first win on the road at SPAL.

La Dea lost at home to Cagliari before the break and travel to a team above them, albeit having themselves been beaten at Torino ahead of the break.

Changes are likely for Atalanta with one eye on the Europa League but their squad depth should still be good enough.