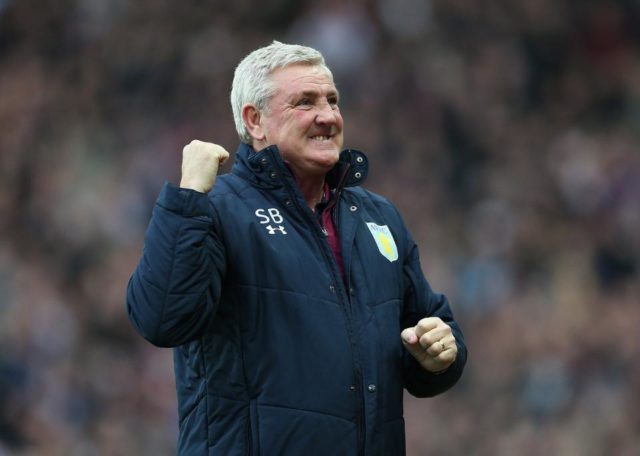 Aston Villa had a tumultuous summer but have made a fine start to the season and can continue their run at Ipswich.

The Villans faced off-field uncertainty after losing the play-off final to Fulham but have a perfect record of two wins from two in the Championship and Steve Bruce looks to be building something special.

Ipswich are a work in progress under Paul Hurst and were much-improved in the 1-0 defeat at Rotherham.

However, the fact they lost is a worry, especially as they failed to pick up any momentum away at League Two Exeter in the EFL Cup, where they went down on penalties.

Do not expect a thriller at Portman Road but look out for the Villans to continue their winning run.

Newcastle showed some decent signs in last weekend’s 2-1 defeat to Tottenham and Rafael Benitez will want more from his side when they travel to Cardiff.

Neither team broke the bank over the summer and the Bluebirds looked a bit short on quality as they battled to no avail in their opening 2-0 defeat at Bournemouth.

Neil Warnock and Benitez have a bit of a frosty relationship but in what is likely to be a tactical battle, back Rafa’s men to come out on top.

Nice have been a punter’s favourite in recent times and although they failed to gel against Reims on the opening weekend, they look too good for Caen.

The Normandy outfit staved off relegation last term but have again sold some of their best players and were woeful last week against a Paris Saint-Germain side who took their foot off the gas.

Les Aiglons were outdone by an early goal really but this trip to the Stade Michel-d’Ornano provides the perfect chance for Patrick Vieira to get his first win in charge.