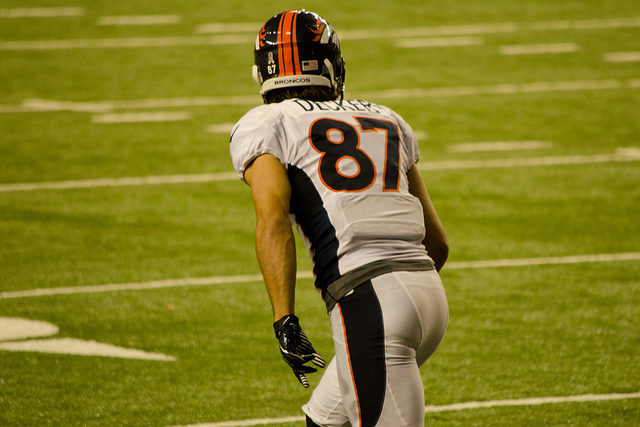 Christmas Eve gives us a rare chance to look at NFL as Denver Broncos head to Oakland Raiders.

The Raiders are set to move in 2020 but issues between owner Mark Davis and the city of Oakland means their switch to Las Vegas could be brought forward.

Currently sat bottom of the AFC West thanks to a 3-11 record for the season, they head into the game on the back of a Week 15 defeat to Cincinnati Bengals.

Denver also went down last time out, losing to Cleveland Browns but have a better resume for the season at 6-8, although both of these sides trail Kansas City Chiefs and LA Chargers in the division.

A defeat tonight for the Broncos pretty much wipes out their play-off hopes and with talk turning to coach Vance Joseph leaving at the end of the season regardless of how the campaign ends, it will be interesting to see how the squad react.

They overcame a 12-0 deficit to win 20-19 when these two met back in Week 2 but much has changed, with injuries and trades affecting both rosters.

Denver are still the better team though, despite their form lapses, and should have enough to beat the spread.