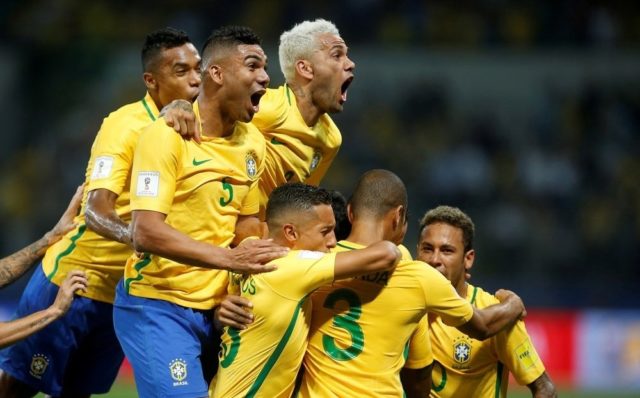 Brazil are the favourites to win the World Cup and can continue their momentum with a win over a talented Croatia side.

The Selecao topped South American qualifying and are in rude health having only lost one of their last 19 games, with that defeat coming in a friendly.

Tite seems to have found the right blend of pace and pragmatism amongst the current samba stars but is still waiting on the return of talisman Neymar.

Croatia are a somewhat enigmatic bunch, with Luka Modric and Ivan Rakitic as good as any midfielders heading to Russia but for all their class, the Vatreni can lack cohesion.

In what should be a decent game at Anfield, I’m backing Brazil to dominate and win with a clean sheet.

I also think the same for Spain’s game with Switzerland in Villarreal, with La Roja warming up nicely for Russia.

Switzerland themselves won 6-0 against Panama back in March but had netted just twice in their four before that and are traditionally goal-shy against the big boys.

This seems the perfect game for Julen Lopetegui’s men to cut loose and I think it will be a cruise for them on the banks of the Mediterranean.