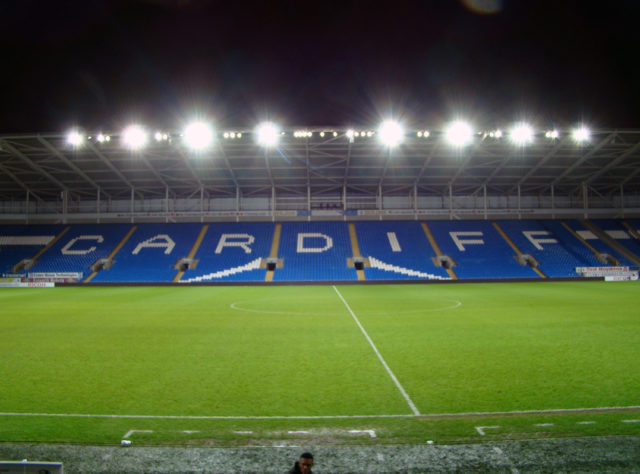 Cardiff are still to score in the Premier League this season but can garner some belief with an EFL Cup win over Norwich.

Neil Warnock’s side have looked decent at the back, keeping two straight clean sheets but perhaps lack the guile required to create regular chances in the Premier League.

This fixture could prove to come at the perfect time, with the Canaries yet to triumph on the road and they head across the country on the back of a 3-0 home defeat to Leeds.

Daniel Farke’s team seem to be lacking ideas and will be shut down by an organised Bluebirds outfit, who lost home and away to last term in the Championship.

Cardiff may still struggle for chances but Neil Warnock’s men look too good to let this opportunity pass them by.

AEK Athens lead MOL Vidi 2-1 heading into the second leg of their Champions League play-off and can make it through to the group stages for the first time since 2006-07 tonight.

The Greek champions seem adept at holding teams at arm’s length but do have a mistake in them.

Two away goals last week gives them an advantage but the lapses in concentration they’ve shown against both tonight’s opponents and Celtic suggests a win with goals on both sides.