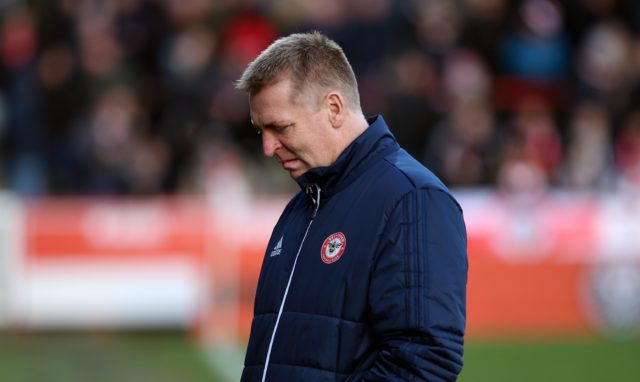 Brentford have looked good in their games so far this season and can make it two wins from two at home against Sheffield Wednesday.

Brentford to win and both to score @ 9/5

The Bees drew 1-1 at Stoke last time out but their performance of the season so far was the 5-1 demolition job at Griffin Park to Rotherham.

At home, Dean Smith’s men are often formidable opposition but do have a habit of leaking goals at the back.

Wednesday have just a point to their name but have scored in both the 3-2 defeat at Wigan and the 1-1 draw with Hull.

Goals at both ends are likely but the Bees look set to sting.

Eibar have had another summer of selling off their best players but are a reliable outfit at the Ipurua.

They welcome newly promoted Huesca for what will be the Aragonese outfit’s first ever La Liga game after promotion last term.

Despite signing some interesting defensive prospects, they look short in attack and goals appear to be an issue.

While they themselves can breach the Basque defence, Jose Luis Mendilibar’s men look to have too much on paper in what could be a cagey affair.